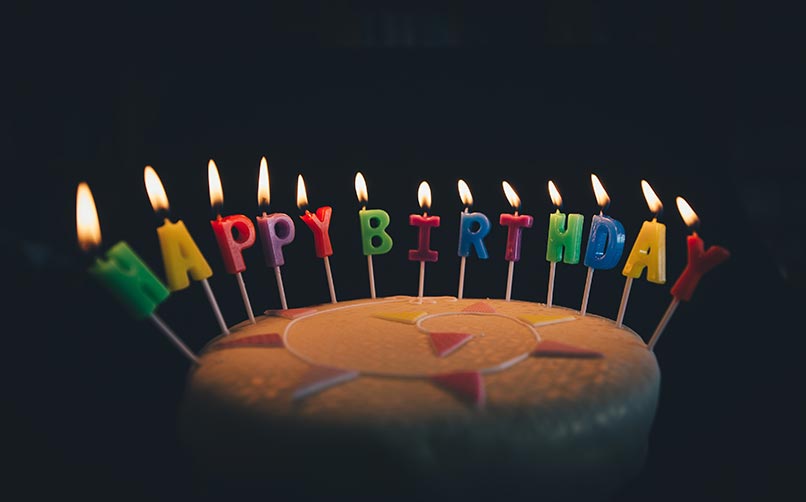 The first text message (SMS) was sent on the 3rd of December 1992 by an engineer at Vodafone to a director. It simply said “Merry Christmas”. Fast forward 25 years and the humble text message along with its cousins IRC, MSN messenger and AOL messenger led to the world we have today where WhatsApp, Twitter and others now rule. Text messaging took a while to take off but as the service got cheaper, and in many places unlimited, it exploded – even inventing its own terms and quasi-language “text speak”.

The limitations of early text messaging (160 characters only – the inspiration behind the 140 character limit on Twitter until recently) had a big impact on the language we use today with the invention of new “words” to help write more in a small amount of characters. LOL, OMG and lmao are all early examples of the changes to everyday language that is still evolving even now, with new additions such as tbh, smh and yolo.

Nowadays, no doubt caused by the variety of other services in use, the text message is in decline in the UK with the 2011 peak of 172 Billion messages no longer being reached and declining by as much as 25% from 2012 to 2013, and more recently by 5% in 2016. Does this mean the text message is doomed? Not anytime soon I don’t think. It’s important to take into account that many people use SMS because it’s easy, it doesn’t need extra apps or special phones and will still work when you don’t have a data service. For this reason it’s still used by banks and retailers to inform and assist, even if it’s fallen out of favour with the younger generations.

With WhatsApp now delivering 55 billion messages a day, the text-based messaging format is definitely here to stay. I’m excited to see how it will evolve next, and how our language and communication style will evolve alongside it.