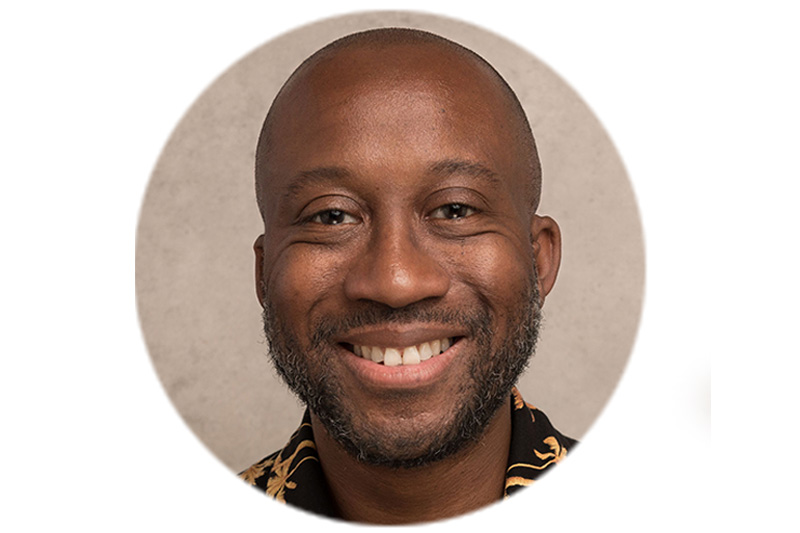 The theme for Black History Month this year is ‘Time for Change’. We interviewed one of our black voice artists Damian Lynch to talk about unconscious bias and how building awareness is the best way to stop this happening.

We’d love to tell you what we’ve learnt from Damian. As a company that works with voice artists daily, we asked him: ‘What are the challenges you’ve faced in doing voiceover work that you would share with up and coming black voice artists?’

Damian explained that ‘one challenge I’ve experienced is, when you’re in the recording booth, people ask you to sound more black, but they do it by asking ‘“Can you sound more street or urban?”.’ He told us that he used to take this to heart because he thought ‘well I am black – what do you mean I don’t sound black?’. ‘If it happens now, I push back. I ask ‘What do you mean when you say more urban and more street? I’m from London so I can sound more London if you want?’ In the end, they drop it, but I can see people squirm and, I think, how dare you imply that a black person can only sound one way, you know?’ He points out that this is a type of microaggression.

‘So, I think, younger people in the industry may well face that still, it’s not something I face as much anymore but if there’s even a hint of it, I just nip it in the bud straight away, I’m not having any of that.’

If you don’t know what microaggression is, it’s subtle, and often unintentional, discrimination. Like when a black person opens their mouth, people are surprised and they say, ‘Oh god, you’re really well spoken’. Damian replies with ‘Thank you, I think, but how did you expect me to sound? Like I was from the ghetto or something?’. He told us that when he’s had this debate with people, some will say “you know, it’s a compliment”. But you have to think, well if a white person spoke, and they had clear diction and sounded ‘well spoken’ would people be shocked and surprised?

This comes across to a black person as ‘Oh wow, you can string a sentence together’ and it becomes personal and offensive. Damian clarifies the reason this feels like microaggression is because this question is asked more often to a black person than a white person.

Another example that Damian gave, is when someone hears an accent they don’t recognise, like Scottish for example, they ask and the person says, ‘I’m from Glasgow’ and people accept that. However, on several occasions someone’s asked “Where are you from?” he’ll say London and will get a response like “Oh that’s great, but where are you really from?”. ‘They mean your skin colour is different to mine; so you must be foreign in some way, let’s see how far back we need to go to work out why you’re not British.’ People may not realise they’re being micro aggressive, but this is what it comes across as.

Just to recap the main takeaways. Microaggression and diversity/inclusivity is still a common issue worldwide. Damian has explained to us that more recently, things have improved but there’s still a way to go, so what can everyone do to work towards more change;

To end this blog, we want to shout out our fantastic voice artist Damian Lynch who took the time to chat with us and tell his story. Damian has appeared on TV on The Split, Casualty and Coronation Street over the last 6 months. If you want to see him in action, he’ll be hitting the stage for ‘A Sherlock Carol’ at the Marylebone Theatre in London from mid-November to January 2023.

If you’re currently struggling with any of the topics we’ve spoken about today, head to Stop Hate UK or Black Lives Matter UK for support and/or further learning.