Learn how to increase sales, improve satisfaction and wisely reduce service contact through the power of behavioural science, supercharged by AI.

We’ll be showcasing Mazaru Insights® at the expo this year and you can get hands-on with the product at our stand. Come and see for yourself how it analyses digital, written and chat interactions, in volume and at speed, to spot where you can improve conversations with customers.

Head to our seminar – 5 ways to supercharge conversations: Making the most of what you already have – on Thursday 19th March at 11:45 (Hall 13).

Fran will be sharing how to:

Get your free tickets here.

Join us at the launch of Mazaru Insights®

Behavioural science supercharged by AI: Mazaru Insights® helps you empower customers to self-serve, or buy from you.

6pm Conversations: Connecting with the tribe and guests

Fran Fish, CEO Mazaru
‘If I had more time I would’ve written a shorter letter’ – how saying less
gives you more (in every sense).

Adrian Furnham, Professor of Psychology, UCL
‘We are people of head and heart: logic and analysis: emotions and feelings.’
Published psychologist Adrian shares how great communicators use all to their advantage.

Do you have burning questions about Mazaru? Who we are, what we do, where our beer tap is?

We’re now live on the Google Assistant, ready and waiting to chat about all things Mazaru.

To get started, just say “Ok Google… talk to The Wise Monkey” to your Google Assistant smart speaker or app. The Wise Monkey will answer, then you can ask:

In partnership with Google, we run conversation design workshops. We’ll tell you everything about designing great conversations for voice and virtual assistants, that will supercharge your customer experience. We run public workshops throughout the year, or we can come to you.

Need more enlightenment? When you’ve spoken to The Wise Monkey, give us a call or email us at hello@mazaru.com. 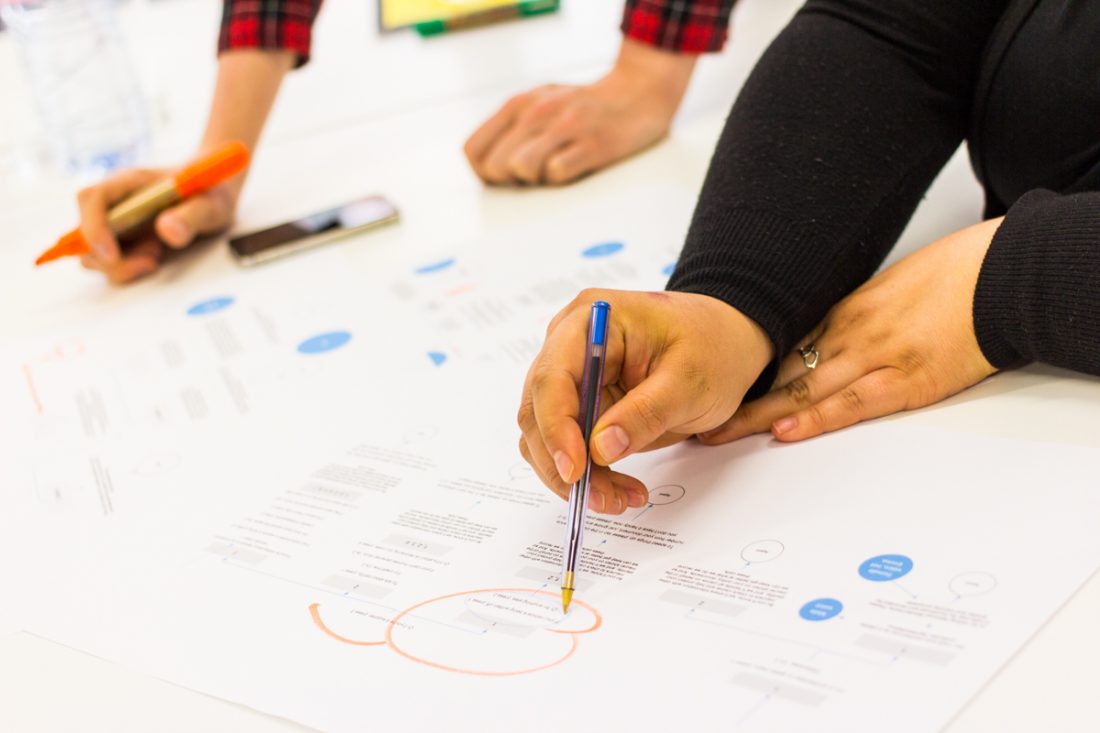 The South West Contact Centre Forum, Planning, Analysis and Insight User Group, will be hosting their next meeting on Thursday.

Fran and Susie will be speaking at the session, which will cover hot topics and current challenges across different industries.

To find out more about the group, which shares experiences and best practice across the South West, or if you’d like to attend the meeting, click here. 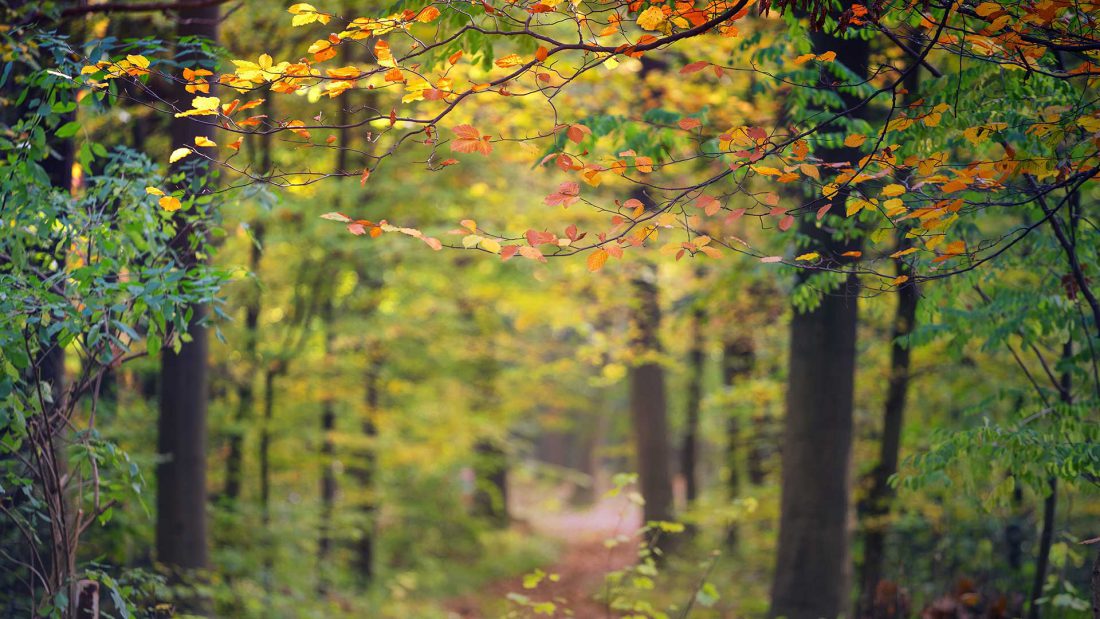 A hike in customer satisfaction for National Trust

CSat jumped from 4.3 to 4.52 out of 5 over the first three months, as a direct result of our training, and how well the techniques are being applied by the National Trust and Capita teams.

“Mazaru designed very bespoke training to support us in over-hauling our joining experience. We’ve been so impressed with the content and delivery, and the resulting boost to CSat.”
Rachelle Elliott, Call Centre Manager, National Trust.

The National Trust wanted to build stronger connections with supporters, right from the moment they join. The experience of becoming a member over the phone was at the top of their list – to make it less transactional and more emotional.

How we helped them have great conversations

In collaboration with National Trust and Capita, we:

Great to hear feedback from one of our US-based clients:

“Your responses to questions are quick and speedy. Your attention to the details shows your commitment to your customers.”
George MacNeil, Senior Member Services Manager, Zipcar USA.

When you care as much as our tribe does, it’s fantastic to receive such positive comments from customers. 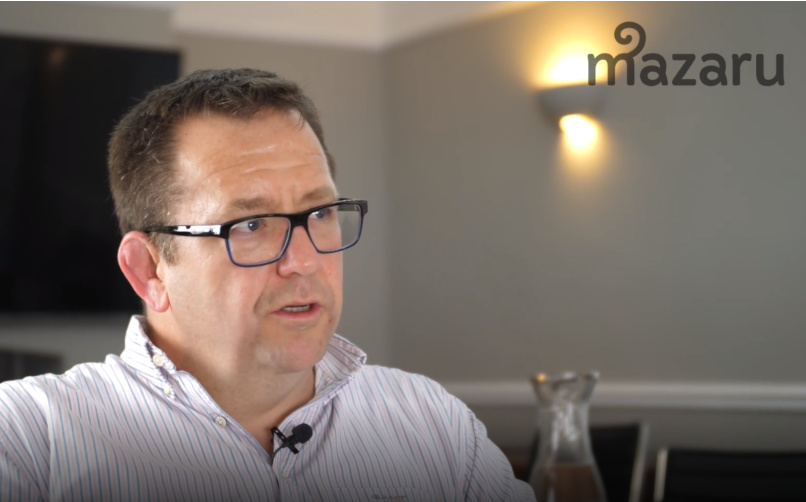 We’re the jam in the Unify sandwich

A few months into our partnership with Unify and we’ve added our conversation design, tone of voice and soft skills expertise to several joint customer projects. We’ve become the “jam in the Unify sandwich” – helping their customers get more from their hosted technology set-ups.

Katie and Russ (Founder and Business Development Director at Unify) met up to chat about what makes great service and how we’re improving customer experience together. 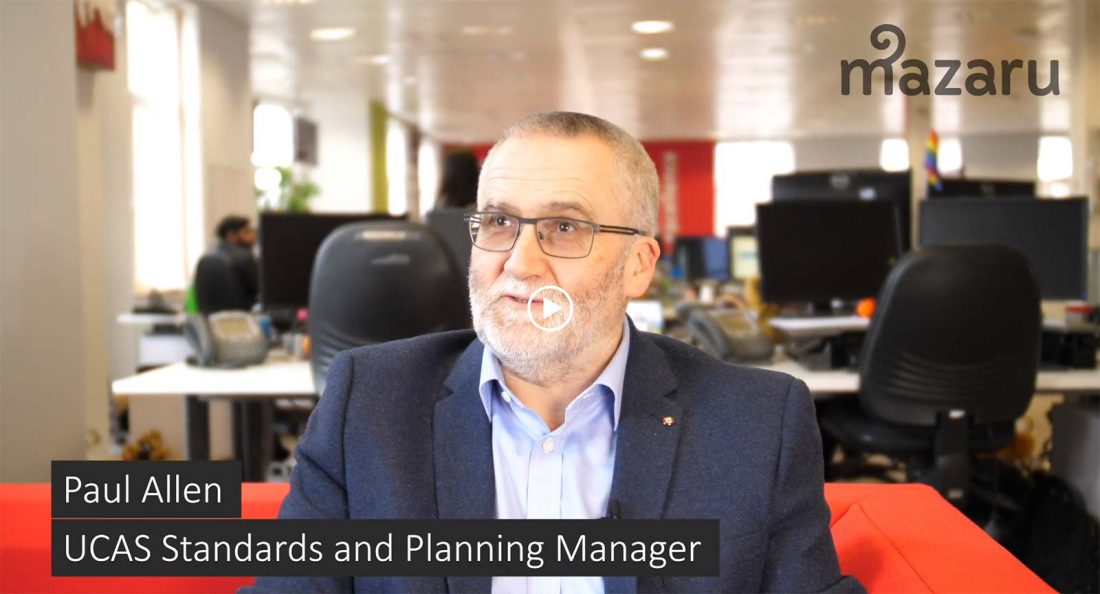 UCAS – How we raised caller
self-service to 53%

With A-levels complete for another year, it’s now a nerve-wracking waiting game for students. We made the busy August results day a little easier for them last year.

53% of students were able to find what they needed without going through to an advisor, thanks to our Service Communication Programme for UCAS.

Find out how we did it, in this short video. 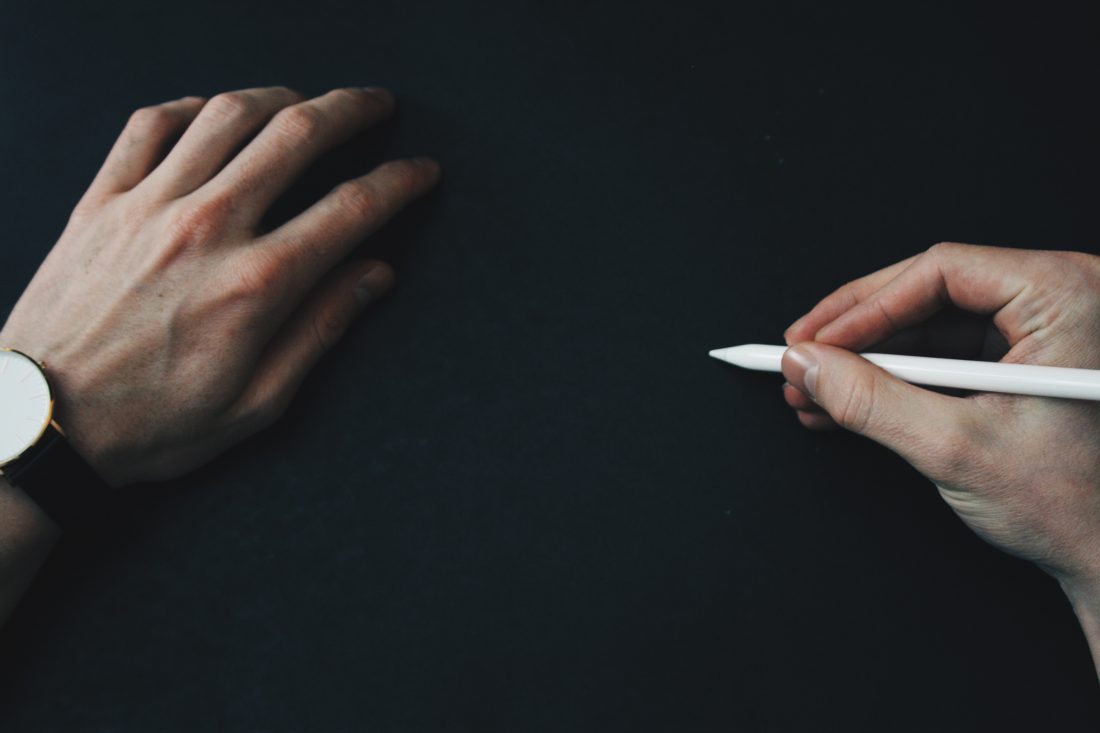 How to write a good customer service letter

Can customer service letters help you to reduce contact, support your move to digital, increase sales and customer satisfaction scores?

If you want to know exactly how, head over to Call Centre Helper.
Their article “How to write a good customer service letter – with examples”, has tips from our own Fran Fish.

If you’d like to get better results from your letters and emails, drop me a line or send me a letter – katie@mazaru.com. 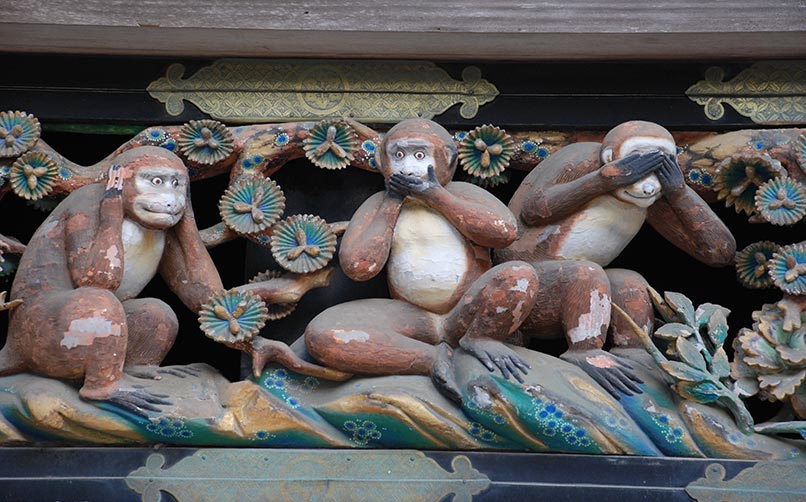 Mazaru is a wise monkey

You’ll find a carved panel of the three wise monkeys above the door of the Tshogu temple in Nikko, Japan. The carving is one of the oldest representations, dating back to the 17th century and was erected in honour of Shogun Tokugawa Ieyasu.

On the panel, the monkeys are sitting in a row – the first covering its ears, the second its mouth and the third its eyes. But no matter the order of the monkeys, they’ve come to embody the proverb “See no Evil, Hear no Evil, Speak no Evil”.

Purists amongst you have spotted that their original Japanese names are Mizaru, Kikazaru and Iwazaru. But outside of Japan, you’ll see the monkeys’ names  given as Mizaru (See no Evil), Mikazaru (Hear no Evil) and Mazaru (Speak no Evil).

This western version, Mazaru, is a little easier to pronounce – we hope you’ll allow us a little creative licence.

Legend tells us that the monkeys were sent by the gods as observers and messengers.

We’re now Mazaru. We’ve been sent by the gods to help you Speak no Evil.