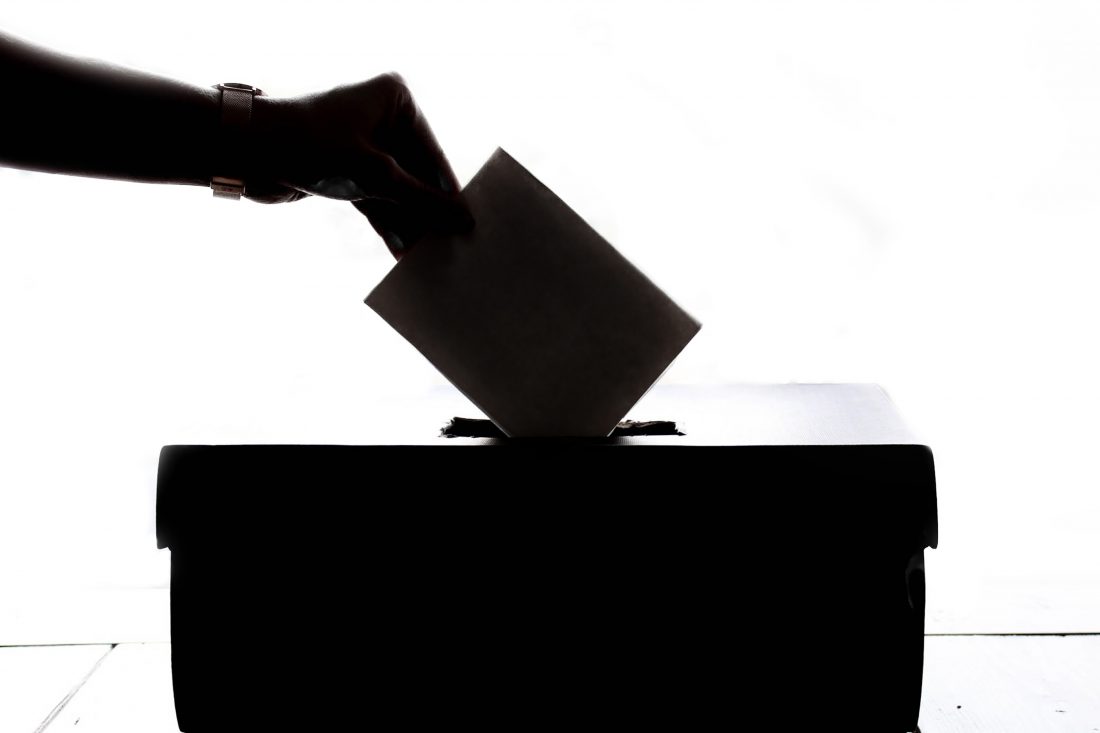 Trust and authenticity – what, if anything, can we learn from politicians?

More than ever before, this General Election seems hinged on people and personalities rather than parties and policies. Who seems credible? Who is authentic? Who can we place our trust in?

To garner trust, politicians need to master three disciplines – their words, tone and body language. All are of vital importance.

And whether you’re speaking to colleagues or customers, proficiency in these same three disciplines will help inspire confidence. Here are some of the things we can learn from politicians.

A way with words

Barack Obama was an accomplished speaker, even dubbed the ‘orator-in-chief’. He seemed thoughtful, fluent, precise and unruffled. He chose his words carefully and was rarely lost for them. All things which demonstrated composure and self-control. He was a master of the pause. And during that pause we leaned in, expectant in the silence, to hear what was coming next.

When it comes to words, you have only to look at the recent furore over Shadow Home Secretary Diane Abbott’s comments on policing figures, or the flurry of tweetsabout Theresa May’s repetition of ‘Strong and Stable’, to see that a politician’s words are scrutinised. And how much getting them right matters.

Margaret Thatcher had vocal coaching in the 1970s to help lower her pitch. The aim was to sound calm and authoritative. And when it comes to low tones, a study conducted by the Universities of Miami and North Carolina backs up this theory.

The study showed that political candidates with deeper voices tend to win more votes. Voter interviews suggested that deeper voices (both male and female) convey physical strength, competence and integrity. In another part of the study, researchers also found that women with lower voices were perceived as stronger, more trustworthy and competent.

If I speak quietly, with a faltering, broken tone and round off sentences with a questioning upward inflection, you’re unlikely to trust what I’m saying. If I use a centred, relaxed voice, a confident unwavering tone and downward inflections at the end of my sentences, you’re likely to believe me. Why? Because when we listen to someone, we put them through our own internal lie detector, to judge whether we feel we can trust them or not. And their tone is the tell. It reveals underlying emotions and attitudes.

Another feature of Obama’s delivery was his stillness. It meant we could focus on just the words. This is the opposite of the current POTUS, Donald Trump who uses a variety of distinct hand gestures to hammer home his point.

Speaking of which, all eyes were on the Trump / Macron handshake recently. In all these gestures, there’s a duel of confidence and dominance. The ‘ownership’ symbol of the guiding ‘hand on the back’ seen frequently when politicians meet. It was memorably used as Blair and Bush went through the door of Number 10 some years back. As for confidence, Nick Clegg’s assured demeanour in the 2010 Leader’s Debate turned him from ‘also-ran’ to ‘contender’ overnight, with one poll putting the Lib Dems up by 14 points after his appearance.

Why is ‘being yourself’ so prized when it comes to trust? In the States, they might call it ‘owning your story’ or ‘keeping it real’. During Donald Trump’s election campaign, a blunder or inconvenient truth seemed ultimately to further his cause. Many felt he was candid and unambiguous. By contrast, Hillary Clinton came across as polished and rehearsed, which may have made her seem less genuine and ironically less trustworthy. Impulsive spontaneity in the case of Trump, equalled the perception of honesty – even if it got him into hot water. Dylan Byers, writing for CNN, said “Despite two-and-a-half decades in the public eye, Clinton is still trying to convince American voters that she is real, authentic and, yes, likable.” Another who seems to score well for ‘being himself’ is Jeremy Corbyn – with the word ‘principled’ coming up more that the word ‘polished’, in reviews and column inches about him.

Here are some tips for speaking with confidence and earning trust: