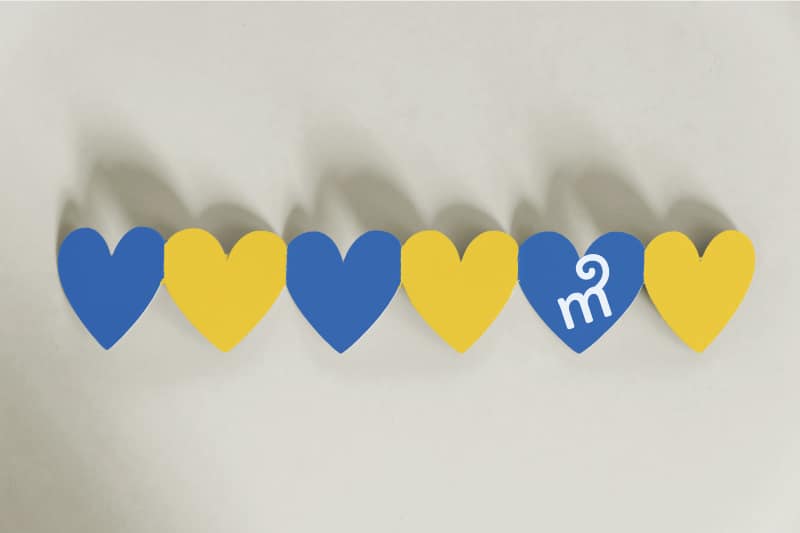 Ukrainian voices – we hear you on World Voice Day

During the 337 years of foreign rule, the Ukrainian language went toe-to-toe with over 60 laws. Efforts to remove this language from history involved suppressing (or limiting) its use in education, official service, and print. Despite these strict restrictions, the Proto-Slavic language matured into three major dialects with 15 sub-dialects. Today, the language can be found in box office hits that have grossed $2 million worldwide, with a diaspora spreading through 18 nations.

Saturday the 16th of April marks World Voice Day and considering this year’s theme is “lift your voice”, we’re especially thinking of all Ukrainian voices.

The Ukrainian language has been described as soft, melodious, and upbeat. One American national said, “When I hear Ukrainian, I return to my childhood when I visited my Grandmother and Grandfather.” Another national from Pakistan explained, “Though the meaning of the words remained a total mystery to me, it constantly seemed that Ukrainians were talking about something good. It seems that Ukrainian is very kind and soft.”

Vocal attributes such as softness, kindness and light-heartedness have been frequently associated with trustworthiness, demonstrating that tone is an essential factor when it comes to establishing trust.

In her blog ‘6 reasons people trust a female voice over a male voice’, voiceover Debbie Grattan discusses these attributes, highlighting that female voices can be considered more comforting and more trustworthy than a male voice…but why?

Comfort: Harris Interactive polls have found that 46% of participants considered female voices as more soothing than male voices. In addition, a soft voice is associated with comfortability which encourages trust.

Melodic: The musical nature of the female voice can also play a role in the trust it instils

So, for this World Voice Day, how can we all help to lift Ukrainian voices?

Shine a spotlight: ‘Chocolat’ author Joanne Harris has called for the publishing industry to spotlight Ukrainian authors and translators to help support refugees. The author stated: “No decision will be good for everybody… we can amplify Ukrainian voices, creators and translators… these things make a difference.”

Hire Ukrainian translators: With over 4 million refugees having left Ukraine since the invasion, organisations will need to make a considerable effort to support and communicate with refugees; to help them access housing, employment, education, medical and health support etc. Businesses will need to offer services, such as utilities or insurance. With that in mind, get in contact with a  Ukrainian/English translator as soon as possible, to prepare the relevant communications.

Hire Ukrainian voice talents: If you are an organisation who needs to provide advice or information to support Ukrainian refugees, consider Ukrainian voiceovers for your help videos, IVRs or voicebots.  Even if spoken in English, a Ukrainian-accented voiceover will demonstrate empathy and give your spoken messages a trustworthy, gentle, kind, and soft tone of voice, characteristics valued more than ever in times like these.

If you need help and support in contacting Ukrainian voiceovers or translators, drop me a line at hello@mazaru.com. Let’s all help to Lift Ukrainian Voices this Easter.